Wes knew without question he would be in the fitness industry in some way, shape, or form since he was 15 years old. The weight room was his sanctuary during a dark time in his life. When he was training, he dialed in. Nothing else mattered. Had it not been for the gym and his training partners, Wes may have gone down a very different path in life. He started asking questions, reading, and doing his own research and by 15, he was hooked. He was an athlete his whole life, wrestling and rugby being his sports of choice. He played on the Penn State Men’s Rugby team through college while earning his B.S. in Kinesiology with an emphasis in fitness studies. Outside of his normal training, he is currently obsessed with Brazilian Jiu Jitsu.

What can you expect in Wes’s classes?
When you’re in my classes, what you see is what you get. I’m loud, uncensored and authentic AF, as the children say. Favorite phrases are things such as BEEP BOOP and fetch (Stop trying to make fetch happen, Gretchen, it’s never going to happen).

Wes’s favorite thing about BPM:
Everyone is who they are and we not only accept them for it, but embrace everything about them. Being the best part of someone’s day is instilled in all of us when coaching. Good juju when I’m at BPM.

For more information about our services, please visit the contact page. 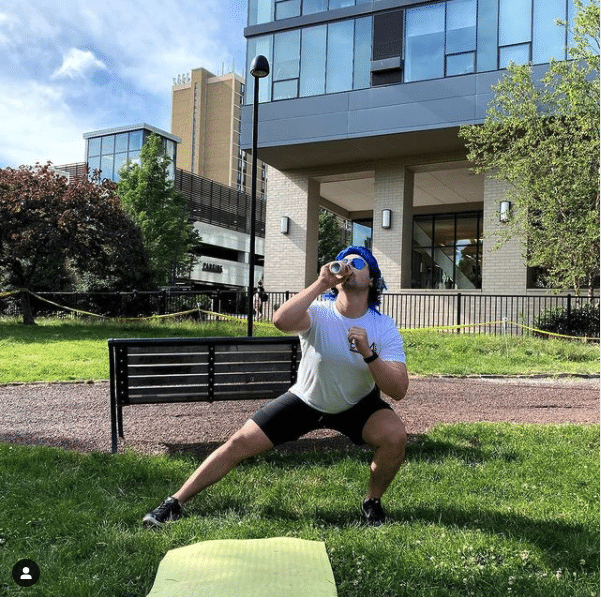